Augustus has had a long and very impactful career in shaping the Liberia electricity scene. Currently the Managing Director (MD) of the Liberia Electricity Regulatory Commission (LERC), Augustus was the former Executive Director of Liberia’s Rural and Renewable Energy Agency (RREA). In both of these positions, he has spearheaded the development of electrification strategies as well as regulations to facilitate private sector participation in Liberia’s electricity market.

Liberia has one of the lowest electrification rates in the ECOWAS region, estimated at 14.4% at the national level, 21.5% urban and 3.7% rural, according to Augustus. Also, the country’s electricity tariff is one of the highest in the world, as noted by the MD of the LERC.

Despite these challenges, Liberia is well positioned to become an attractive investment destination for financiers looking at making both high financial and social returns on investment.

Take a listen to how Liberia is removing the barriers to market entry that has held back the country’s electricity market in the past.

Monica – Along the same line, let’s talk about the importance of cross border electricity trading, especially the interconnection from Cote d’Ivoire, Liberia, Sierra Leone and Guinea that is coming online. Could you tell us a bit about this interconnection, where we are, when it is going to be fully online?

Augustus – Well, as you are aware this is an ECOWAS initiative, one of WAPP (i.e. the West African Power Pool). And ECOWAS is fighting hard through ERERA (i.e. the ECOWAS Regional Electricity Regulatory Authority) to come up with a regional approach, regional harmonization of market, and all the different market rules – having non-discriminatory access to the transmission lines, etc.

So, we have two different interconnection projects. The first was the cross-border 33kV line, a small project funded by the European Union (EU). The project brought in a 33kV line from Cote d’Ivoire into the Nimba county, Grand Gedeh county and Maryland county. Those three counties. And it is working fine. In fact one of them is being ran by a private energy company called Jungle Energy Power, which is doing well.

Then we have the Transco CLSG. The CLSG is a bigger project. It is a 225kV transmission line from Cote d’ivoire going into Liberia, Sierra Leone and Guinea. That is why it is called the CLSG. So, it is bringing in power and trying to bridge the regional electricity gap. It is intended to bring electricity trade across the border and help in the economic stabilization of the subregion (i.e. the Mano River Union). As you are aware the Mano River region was affected by the civil war. So this project is going to be a major economic booster for the three countries as well as enhancing cross-border electricity trade.

The Liberian component of the project is expected to be completed, hopefully, by the end of this year – 2020. The Covid-19 pandemic actually had an impact on the project implementation, slowing it down. But we are hoping that we can still be on track to complete the project. In fact, most of the towers have been built, the lines have been laid, and the substations have all been built. The last update from the Transco CLSG team indicate a very good and encouraging sign that they are on track to complete the project before the end of the year.

Monica – I can imagine that with this project coming online Liberia would have a lot of private sector interests in the electricity market.

Augustus– It is our hope, because they (Transco CLSG) are building a lot of substations in Yekepa, Botota, Buchanan, Mount coffee Monrovia, and in the port of Sierra Leone. All these substation will feed into the towns. For example, Buchanan is a port city for mining companies, for the railroad connecting to Nimba. And there will be a CLSG substation there.

We (Liberians) are welcoming and very optimistic that the private sector will invest in distributing power in the port city of Buchannan. In fact the European Union (EU) has some funding to support investment in infrastructure – i.e. the transformers, poles and wires, etc.

Also, in Yekepa there is a big mining company – Arcelor Mittal, which consumes a lot of power. In Monrovia we have issues with our hydro, which is run-of-river. During the dry season the water level goes down and the peak demand of power is not met. So, with the CLSG coming in this will help boost power supply during the dry season, which happens to be the peak season of economic activities in the ECOWAS region.

Monica – What are the main challenges holding the private sector back from entering Liberia’s electricity market? And what would you say could make the difference?

Augustus – Well, first of all that is a very important question. In fact the final question is the gold star question. We have a lot barriers, we have a lot of challenges to private sector participation in the sector, in the electricity market of Liberia.

First, we have a limited transmission system infrastructure and limited generation. So, our infrastructure constraints are key. We would like our transmission network to cut across the entire country, like we see in other West African countries. But we don’t have that, even though it is being worked on. Now with the CLSG this is going to change the whole equation. With the 225kV transmission lines there will be substations, and you can build 66kV, 33kV and 132kV from there.

Secondly, Liberia is a small country: we have about 4.5 or 5 million people. Meaning a small market. We may not be able to attract big companies with a balance sheet of a billion dollars. Thus, underlining the need to focus on localising the market.

Thirdly, we have a nascent regulator, a very young regulator with an evolving regulatory framework. As a result, a few things have stalled a bit, which should be expected. As a new regulator, starting from scratch, in order to make impact you should have existed for 5 – 7 years minimum.

Fourthly, lack of access to finance. The electricity sector is capital intensive. The return on investment is not fast. So the financing mechanism should be in the form of concessional loans, not the high interest commercial loans from commercial banks. Take for example a hydropower plant project – this takes three years to build, followed by customer acquisition, setting up the transmission and distribution lines, and etc- for all these you need investment.

Lastly, limited technical capacity locally. The only way you can make progress, at the end of the day, is to ensure that the cost of electricity is affordable for the population, for businesses. Right now we have one of the highest tariffs in the world. How can we make this more affordable? Right now it is about 35 cents/kWh.

So, in summary, these are some of the key obstacles we have – limited infrastructure, small market, a new regulator that is starting from scratch to set up regulations, lack of access to finance and even if the finance is available the terms of conditions may not be favourable for investment, then limited technical capacity. Also, we need stability. If you have a predictable environment the investor will come. They need to be sure of their investment.

What I would tell investors is that, while in the past there was nothing like a regulatory commission or authority in the sector, now that we have the regulatory authority, the environment is now investor friendly, predictable, transparent, fair and able to guarantee equity for everyone.

Augustus Goanue, MD of LERC.
On why international investors should be interested in the Liberian electricity market.

Monica – Liberia is a beautiful country. The potential there is amazing. So, I would like you to close, assume you are now talking to investors interested in the Liberian electricity market, what would you tell them to get them to invest?

Augustus – I would tell investors that despite these challenges there are also opportunities. These challenges serve as opportunities for more investment. And Liberia is a beautiful country, as you said. And we are endowed with energy resources – we have a lot of hydropower resources, a lot of sunshine, a lot of forest resources. In fact we have 40% of the upper Guinea forest. We have mineral deposits, etc. We just needed to create the environment.

So, what I would tell investors is that: while in the past there was nothing like a regulatory commission or authority in the sector, now that we have the regulatory authority the environment is now investor friendly, predictable, transparent, fair and able to guarantee equity for everyone. In the coming months, investors will see our website up and running, all the regulatory documents developed, FAQs and the ability to ask questions. Furthermore, an investor will be able, sitting anywhere in the world, to go online and plan/request for their license and get information on the environment. Together we can explore how to move Liberia forward – bringing electricity and economic growth.

Puttru’s Thought Leaders series brings to you the voices shaping Africa’s energy market. They will share with you their in-depth knowledge of a market that has been considered “difficult”.

Get to know these professionals on a personal level.

For inquires, write to us at info@puttru.com

Monica is the founder of PUTTRU. She has several years of experience promoting sustainable energy markets in West Africa. She has an extensive knowledge of the energy landscape, which she has gained through her work as programme officer for resource mobilisation and project development, and, prior to that, a renewable energy programme officer both at the Economic Community of West African States (ECOWAS) Centre for Renewable Energy and Energy Efficiency (ECREEE). She has M.Sc. in Energy Studies with Specialisation in Energy and the Environment, from University of Dundee, and a Certificate in Negotiation Mastery from Harvard Business School. 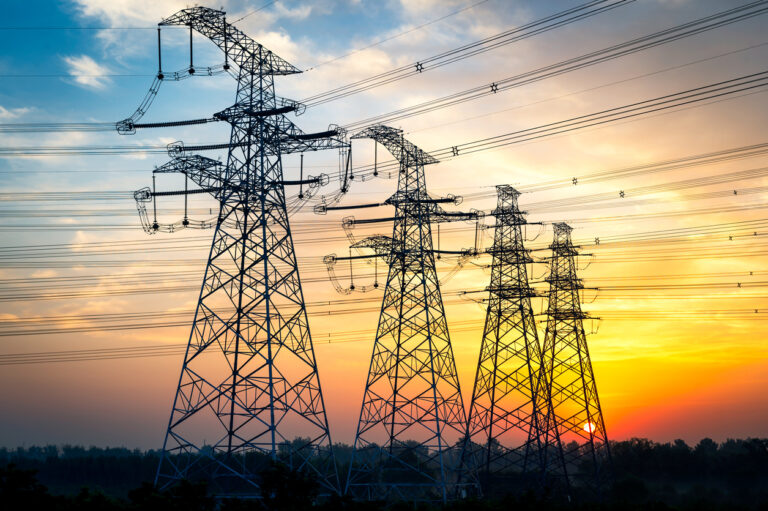 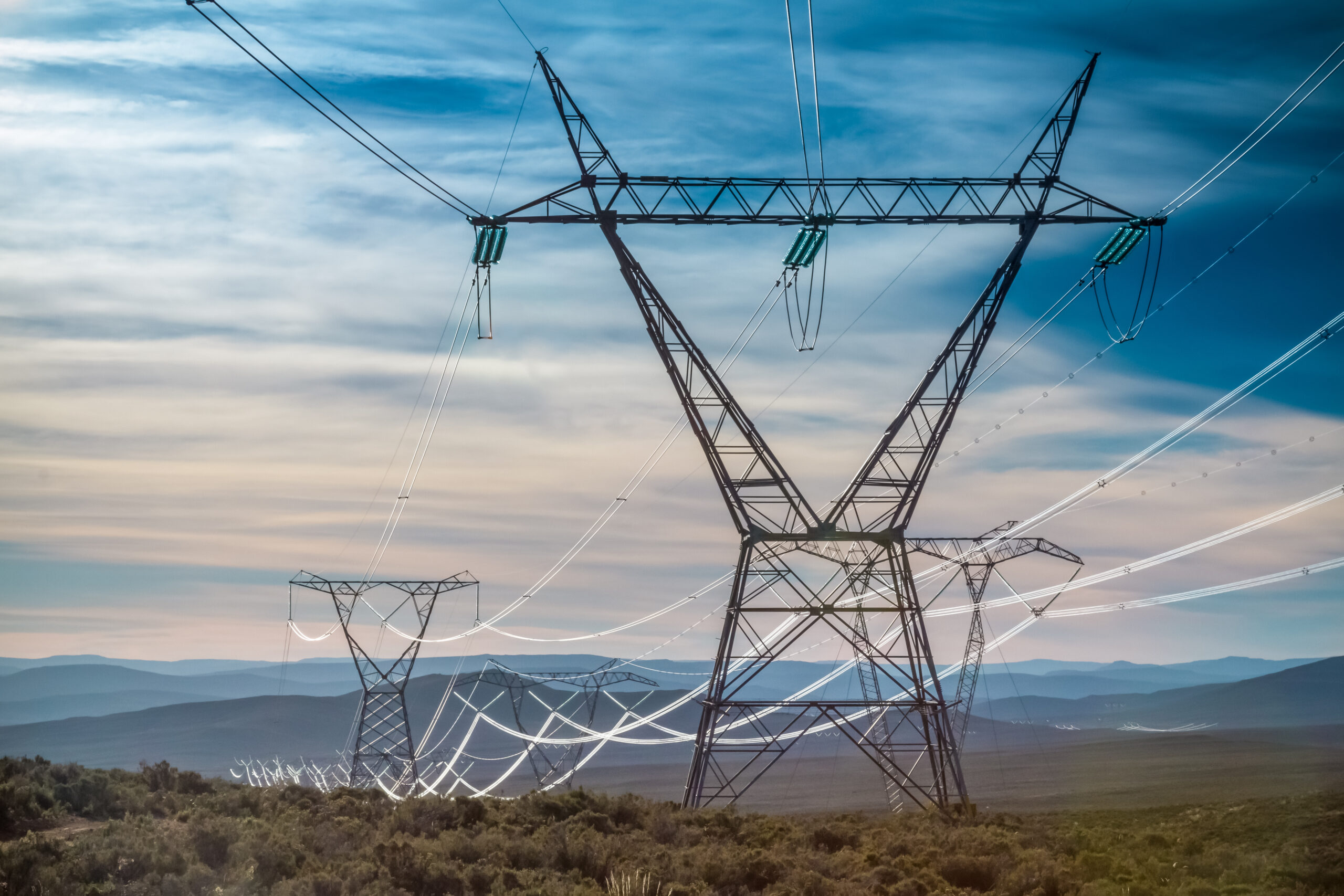 Our digital solution is now live! 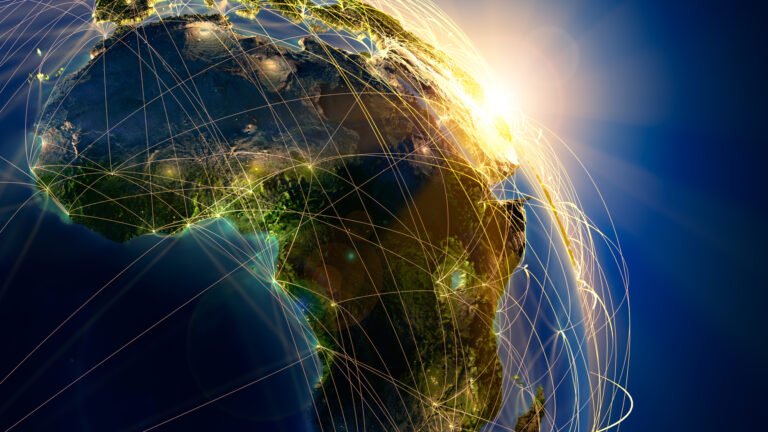 Closing the US$50 Billion Per Annum Investment Gap 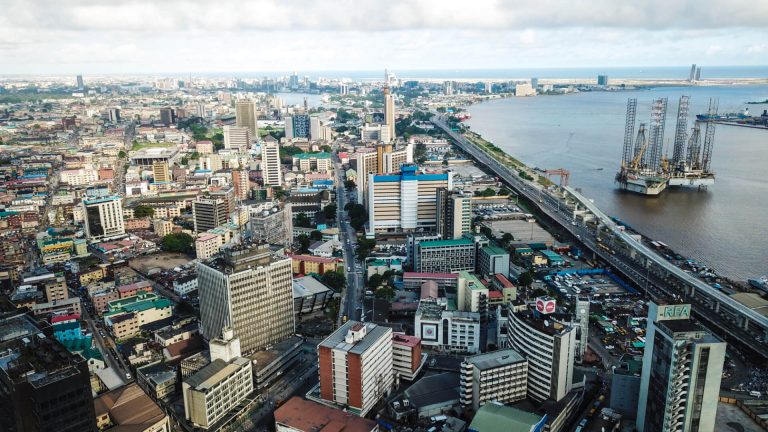 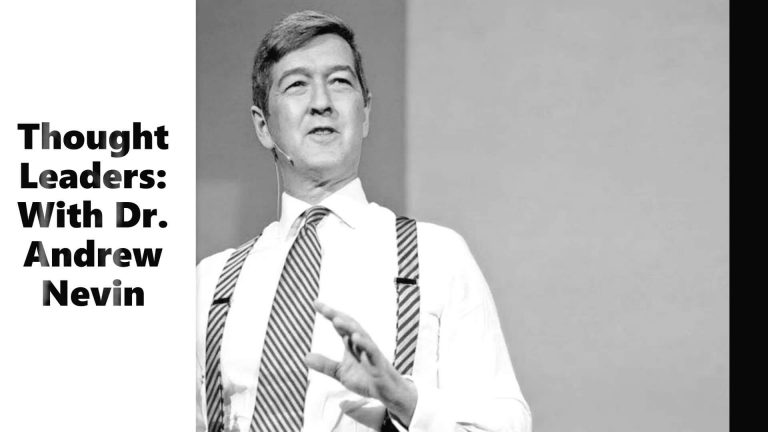