It is important to note that Africa has had a similar trend of increasing renewables in its energy mix as advanced economies. In Africa, 20% of electricity generation sources are from renewables (IEA, 2021a). Moreover, Africa’s energy mix, in line with the experience of advanced economies, has been changing for the past 20 years, with coal and oil sources declining while cleaner energy sources are growing (IEA, 2021a)

Regarding the suggestion that Africa urgently needs to turn away from its oil and gas assets, it seems that the real issue is the positive growth rates of Africa’s carbon dioxide emissions. Those who argue that the different regions of the world need to be on a declining pathway for carbon dioxide emissions see this as a problem for climate change. However, are these demands well informed?

…other economies are prioritizing their energy system planning, centring it on economics and the economy.

Exploring the imbrications of energy, environment and the economy, this paper argues that Africa has to follow a pragmatic pathway to a decarbonized energy system. The pragmatics of the situation is based on how other economies are prioritizing their energy system planning, centring it on economics and the economy. Furthermore, the continent could follow an energy transition pathway that chooses green, not just clean, energy sources, thus catering to an African society that is growing in environmental activism—the case in point being Greenpeace’s activism against South Africa’s nuclear energy agenda (Greenpeace, 2011).

We recommend that African policymakers adopt a continental long-term energy mix strategy with 2030, 2040 and 2050 as the respective targets for utilization of the continent’s renewable and non-renewable energy resources. We further note that it is only by accounting for and internalizing the true costs of an evolving energy mix that African countries can appropriately determine the least-cost options for a sustainable energy transition. We conclude by noting that financing Africa’s sustainable energy transition will require innovative financing instruments that allow Africans to invest in their own sustainable future, especially now that western development financial institutions are backing away from financing fossil fuel projects.

The paper is divided into four sections. Section One is the Introduction and presents the objectives of the paper. Section Two defines and discusses what the paper considers as inherent constraints of energy systems, namely technical feasibility and stability of the grid, environmental concerns, security of energy supply, and energy costs. Section Three presents the implications of these inherent constraints on Africa’s evolving energy system. The paper concludes in Section Four with recommendations and conditions for a decarbonized energy system pathway for Africa. 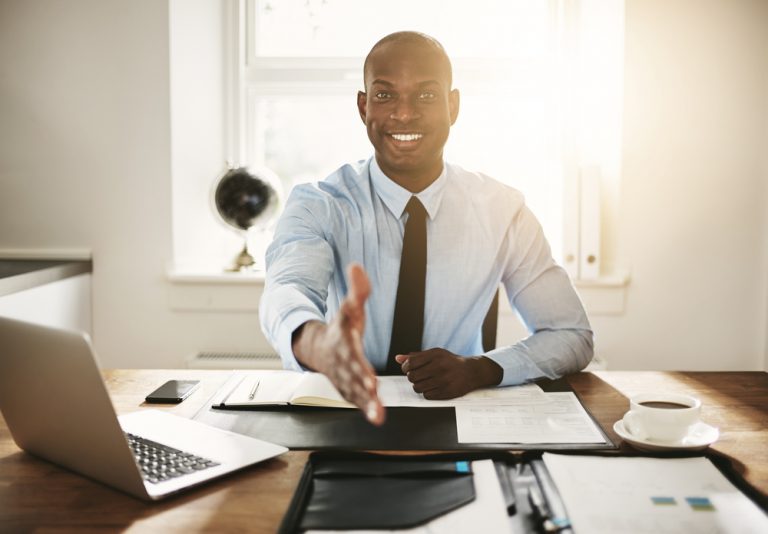 How to get lower interest rates and why you may not 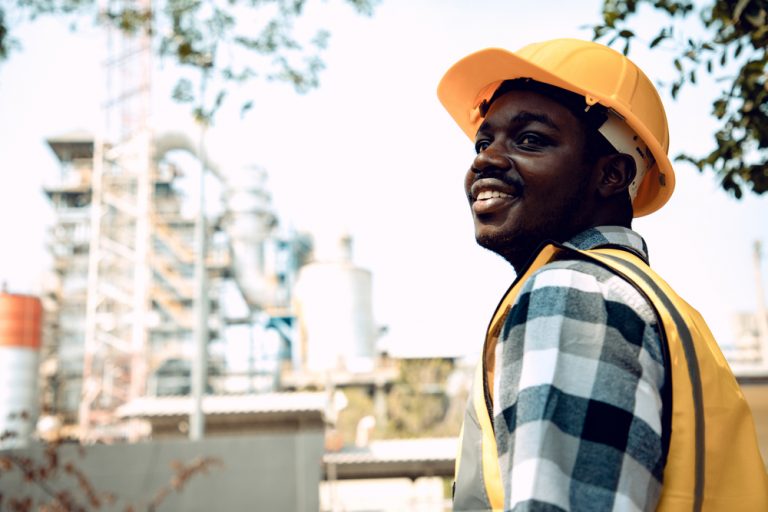 Why Project Finance may not be best for your Energy Company 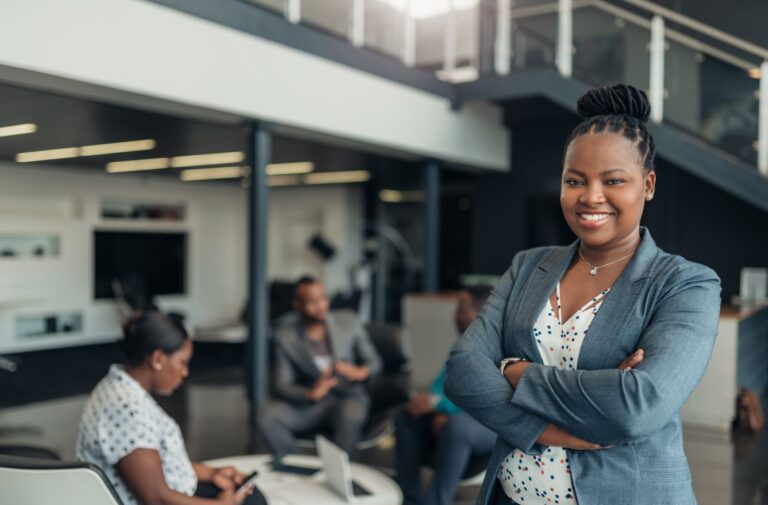 Why we must all end gender bias now #BreakTheBias 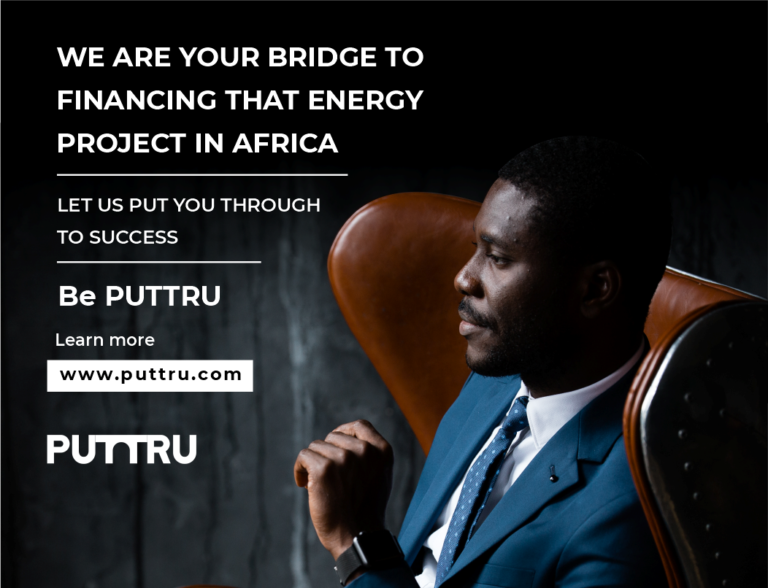 #BePUTTRU: Know the Mindset Behind the Company 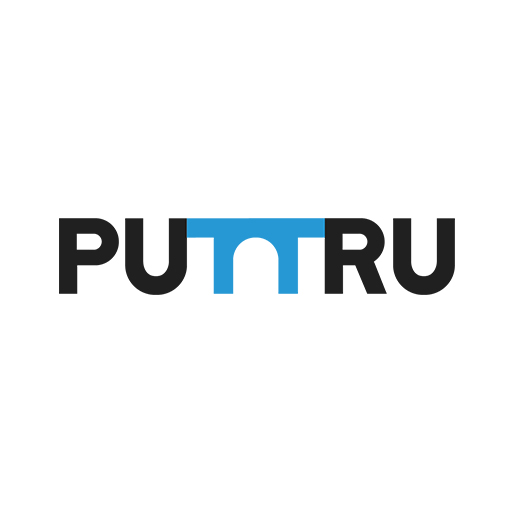 PUTTRU’s US$ 3.8 billion reasons to expand operations in Africa 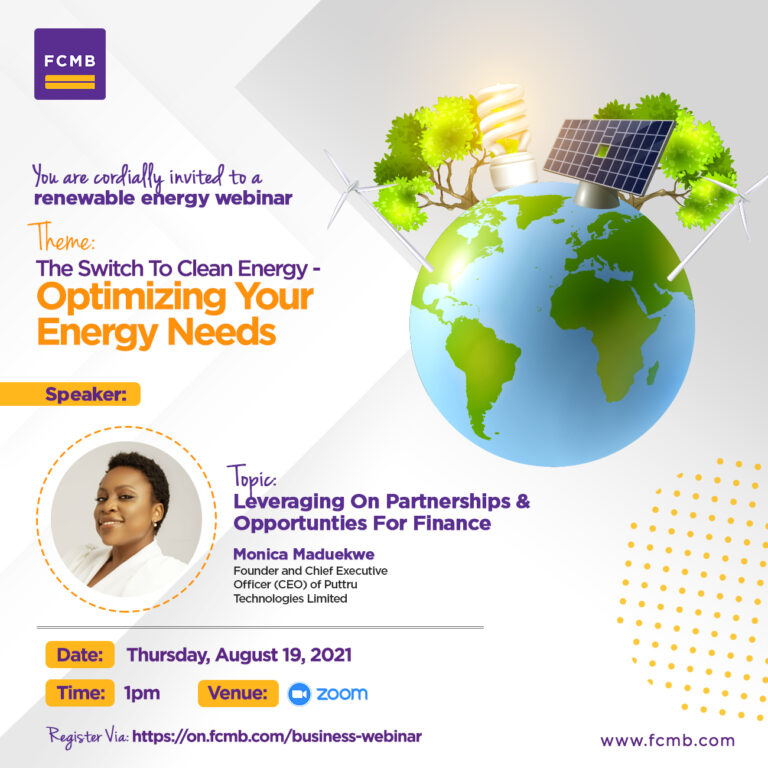 Previous
PUTTRU’s US$ 3.8 billion reasons to expand operations in Africa
Next
Financing opportunities for renewable energy